Minutes ago the Public Health Committee adjourned a meeting that both chairmen publicly declared to be the Committee’s last meeting for this legislative session.

This means that both the assisted suicide bill and the bill censoring the advertising of pro-life pregnancy centers have “died in committee”…even though the Committee’s deadline is not until Wednesday.

FIC and our allies have won some tremendous victories against assisted suicide over the years, each time crushing it more than the time before. But we have never crushed it so much that the Committee decided against even holding a meeting on its “JF deadline.” That is something new.

Perhaps even more significant is the death of the bill censoring pro-life advertising by pregnancy centers. NARAL Pro-Choice Connecticut, our state’s main pro-abortion lobby, had been furiously working to pass this bill for years. But when finally granted a public hearing for their bill last week, NARAL choked.

One of the most noteworthy moments of that day occurred when Hartford Mayor Luke Bronin testified in favor of NARAL’s anti-pregnancy center bill by bragging about the similar ordinance his city just passed. Under questioning, Mayor Bronin was forced to admit that he had no idea what effect the ordinance would have because it does not go into effect until July.

It was a rare instance of pro-abortion forces being forced to publicly admit what FIC said all along: they passed a fake ordinance in Hartford that may never go into effect and the pregnancy center it was targeting still operates to this day unmolested by state interference because pro-lifers fought back.

We applaud the Public Health Committee for having the wisdom the Hartford City Council lacks and for not wasting everyone’s time by passing a phony law that may soon be struck down the U.S. Supreme Court just so that pro-abortion activists can claim a phony victory for a few months.

Laws that attack our First Amendment right to free speech should be weighed with the utmost gravity. We are happy that the Public Health Committee understood that and succeeded in its public duties where the Hartford City Council failed.

We will have more to say about that U.S. Supreme Court case–and FIC’s role in it–in a future email alert. We will also soon have photos and video footage of our incredibly successful public hearing.

One note of caution, the same one we have to issue every time an anti-family bill “dies in committee.” Nothing is truly dead for the year at our state Capitol until the end of the legislative session, which falls this year on May 9th. While these bills are technically dead, there is always the possibility they could be revived as an amendment to another bill. We’ll be watching.

And celebrating. While we’re never completely out of the woods until the session ends, an amendment will be harder for our opponents to push than a bill that “has legs.” And we now know that–despite NARAL’s work and perhaps even because of it–these bills do not have legs.

Watch for those future emails mentioned above and more information on these and other fights. And, again–we cannot say it enough–THANK YOU. FIC sounds the alarm but it would mean nothing if it were not for all you good people who answer it. We are more grateful than we can say. 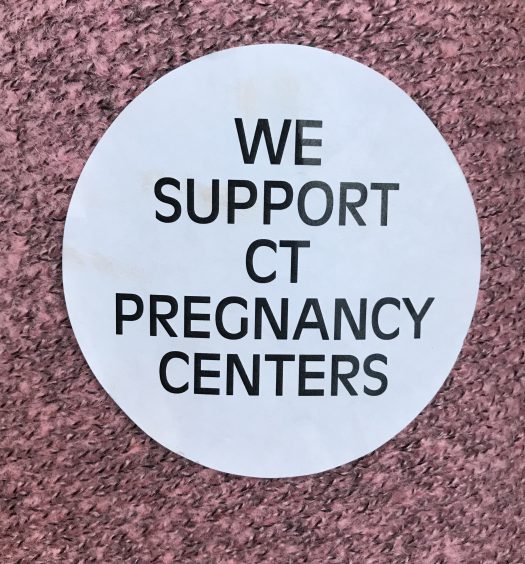 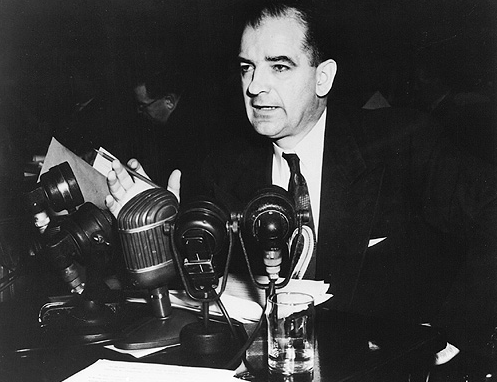 Read More
Andrew McDonald and the Limits of Gay McCarthyism

The reporter was correct, of course. I was psyched when Ned Lamont held a press conference attacking Family Institute of Connecticut a mere two days after winning the Democratic nomination …
END_OF_DOCUMENT_TOKEN_TO_BE_REPLACED

Below is Family Institute of Connecticut Action Committee’s endorsements in the 2016 Connecticut elections. It was originally an email to FIC PAC members on Oct. 13th under the title “FIC …
END_OF_DOCUMENT_TOKEN_TO_BE_REPLACED