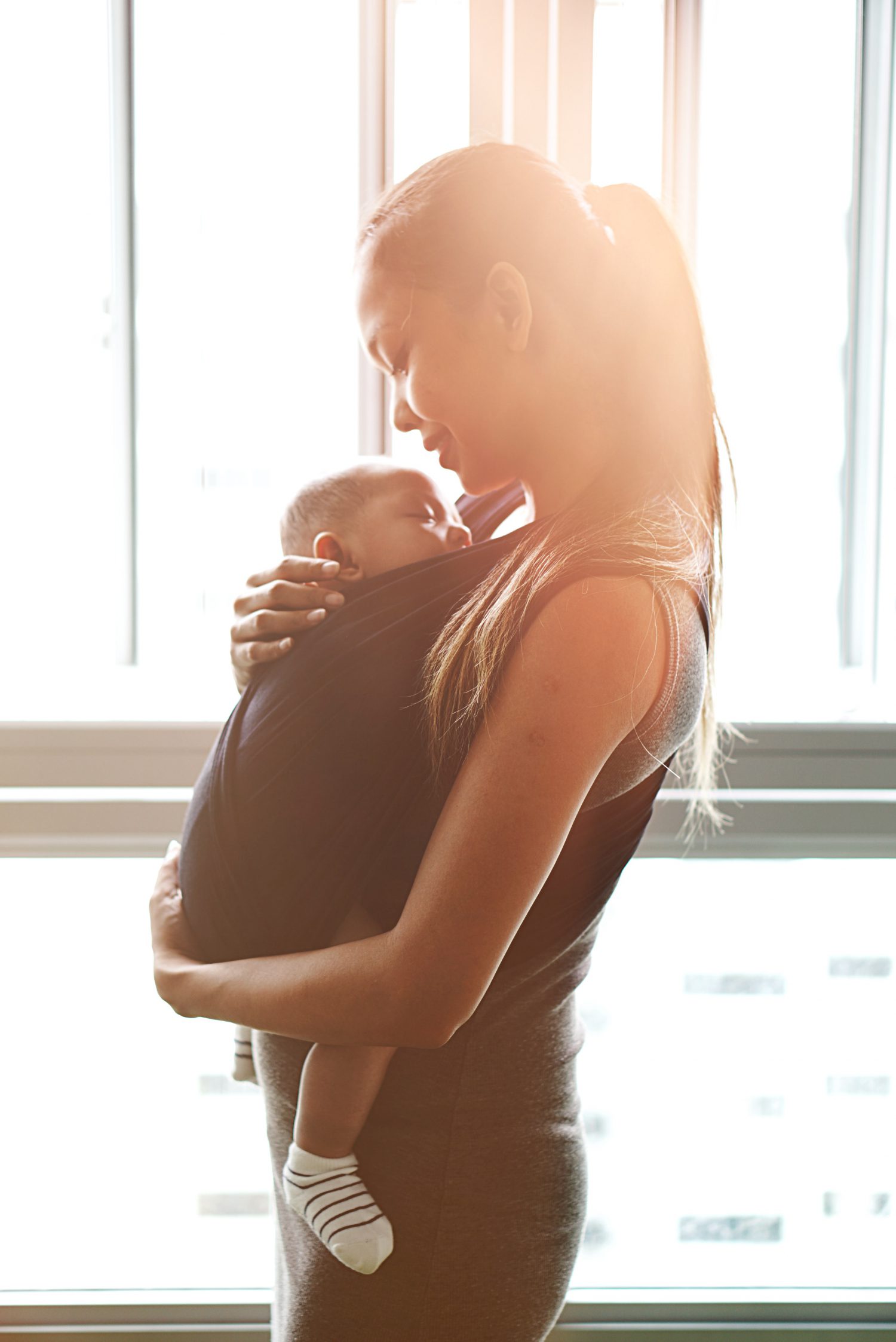 In our last email we told you about this year’s defeat of assisted suicide in Connecticut. Unfortunately, another dire threat to life in our state now looms.

H.B. 7070, the Anti-Pregnancy Center Bill, passed out of the Public Health Committee on April 2nd on a 14-11 vote and could go to the House calendar as early as tomorrow (Thursday the 18th) or Monday. We need your help to defeat it.

As the (Waterbury) Republican-American reported the day of the Committee vote:

Peter Wolfgang, executive director of the Family Institute of Connecticut, pledged continued opposition to House Bill 7070, and he raised the possibility of legal challenges should the bill come law.

“Even if this bill becomes law they’re going to be on very shaky ground in court, especially after the discussion that was just held today,” he said. “They could not have made it any more clearer that this is viewpoint discrimination, that they are targeting just one group, pro-life pregnancy centers, and that is essentially a political hit job on them. The courts are not going to look kindly on that.”

Nevertheless, our goal is to stop it from becoming law. As Molly Hurtado of ABC Women’s Center has written, the bill

“…ultimately seeks to restrict free speech, but it is also a direct attack on the right of pregnancy centers to compassionately advertise to women facing an unplanned pregnancy and seeking options.

First, and perhaps most importantly, no substantial evidence of clients claiming deception at a Connecticut pregnancy center exists.

Second, this bill offers no specifics on what language is and is not considered deceptive. Instead of clearly defining ‘deception’ for any center claiming to provide pregnancy options to women, this bill purposefully only targets pregnancy centers as duplicitous and insincere because pregnancy resource centers advertise ‘help with unplanned pregnancies’ and ‘options counseling.’ Meanwhile, abortion clinics do not have to specify through advertising that when they offer ‘options’ they mean only the option of abortion.

Third, the assumption made through this bill is that pregnant women and their partners only want information on abortion and not on their other options.

Fourth, the bill is part of a larger, nationwide [pro-abortion] initiative to cast aspersions on those who operate pregnancy centers simply because they see them as business competitors.”

Please contact your state representative and state senator now by clicking here and asking them to vote NO on H.B. 7070. Thank you! 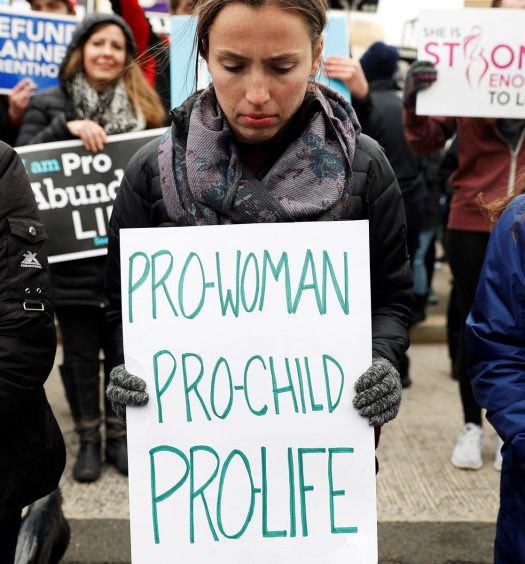 On the Anniversary of Roe v. Wade CT state leaders celebrate abortion and a...

The reporter was correct, of course. I was psyched when Ned Lamont held a press conference attacking Family Institute of Connecticut a mere two days after winning the Democratic nomination …
END_OF_DOCUMENT_TOKEN_TO_BE_REPLACED

Below is Family Institute of Connecticut Action Committee’s endorsements in the 2016 Connecticut elections. It was originally an email to FIC PAC members on Oct. 13th under the title “FIC …
END_OF_DOCUMENT_TOKEN_TO_BE_REPLACED