The U.S. Supreme Court ruled on June 30, 2014,  that pro-life Americans do not lose their First Amendment right to religious liberty when they open a family business. This ruling is a big win for religious liberty and the Family Institute of Connecticut will continue to work hard for the rights of religious non-profits whose First Amendment rights to religious liberty are still proceeding through the courts.  Connecticut was founded by people who wished to practice their faith while remaining tolerant of the beliefs of others.  The Family Institute of Connecticut protects these values for all people, who wish to practice their strongly held beliefs without undue interference by the Government.   The HHS Mandate forces unwilling people to participate in the killing of nascent human life, while giving exemptions to some and requiring strict compliance by others.  It’s unfair and violates the spirit and letter of one of our most fundamental beliefs: religious liberty in accordance with the First Amendment to the U.S. Constitution.

Connecticut’s own Little Sisters of the Poor have been caring for Connecticut’s elderly in Enfield since 1902.  Professed sisters should not be forced by the government to be complicit with violating their deeply held beliefs in the sacredness of life from conception to natural death.

The Health and Human Services (HHS) Mandate was forcing religious organizations and believers to provide and pay for abortion-inducing drugs, contraceptives and sterilizations in violation of their faith. Unless the courts stopped it, the rule permitting this outrageous attack on our First Amendment right to religious liberty was going into effect.

Educating the public about the danger posed by the HHS Mandate was the single biggest project undertaken by FIC in 2012: four rallies, almost forty speeches in dozens of churches, op-eds, media appearances and more. Never before has FIC given this much attention to a federal issue, an issue we will continue to address in subsequent years.

(See photos of the 3/23/12 Stand up for Religious Freedom Rally at the Abraham Ribicoff federal building in Hartford here and photos of the 6/8/12 Rally on the New Haven Green here.)

Losing the battle against the HHS Mandate would mean losing the First Amendment as we have known it. If our First Amendment right to free exercise of our religion means anything, it means the federal government cannot coerce us to pay for and provide abortion-inducing drugs in violation of our consciences. 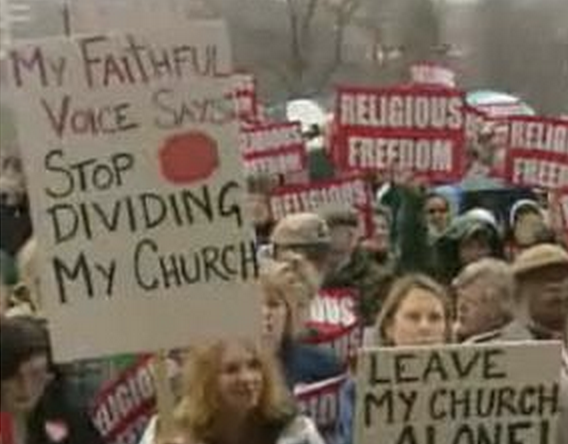 Another reason we took on this fight is FIC’s storied history in protecting religious liberty in the State of Connecticut. In 2009, FIC helped turn back an outrageous attack by our state government against the freedom of the Catholic Church to manage its own affairs. FIC played a key role in utilizing the backlash from that outrage to pass into law the strongest religious liberty exemptions to same-sex “marriage” in the entire nation.

We were not alone in those fights. Then-Bishop of Bridgeport William Lori learned much about secularist hatred of religious liberty during those battles in Connecticut, insights he now applies to the federal fight against the HHS Mandate as the Archbishop of Baltimore. In 2012, FIC awarded Archbishop Lori the Charles Stetson Award for Pro-Family Courage because of his fortitude in leading the fight for religious liberty on the national stage.

These are just some of the Connecticut connections between recent fights for religious liberty in our home state and the federal fight to save our First Amendment liberties that are threatened by the HHS Mandate. As with the Connecticut attack on the Catholic Church, the HHS Mandate seems to target one particular denomination in a way that is a threat to the religious liberties of all of us, no matter what our beliefs. 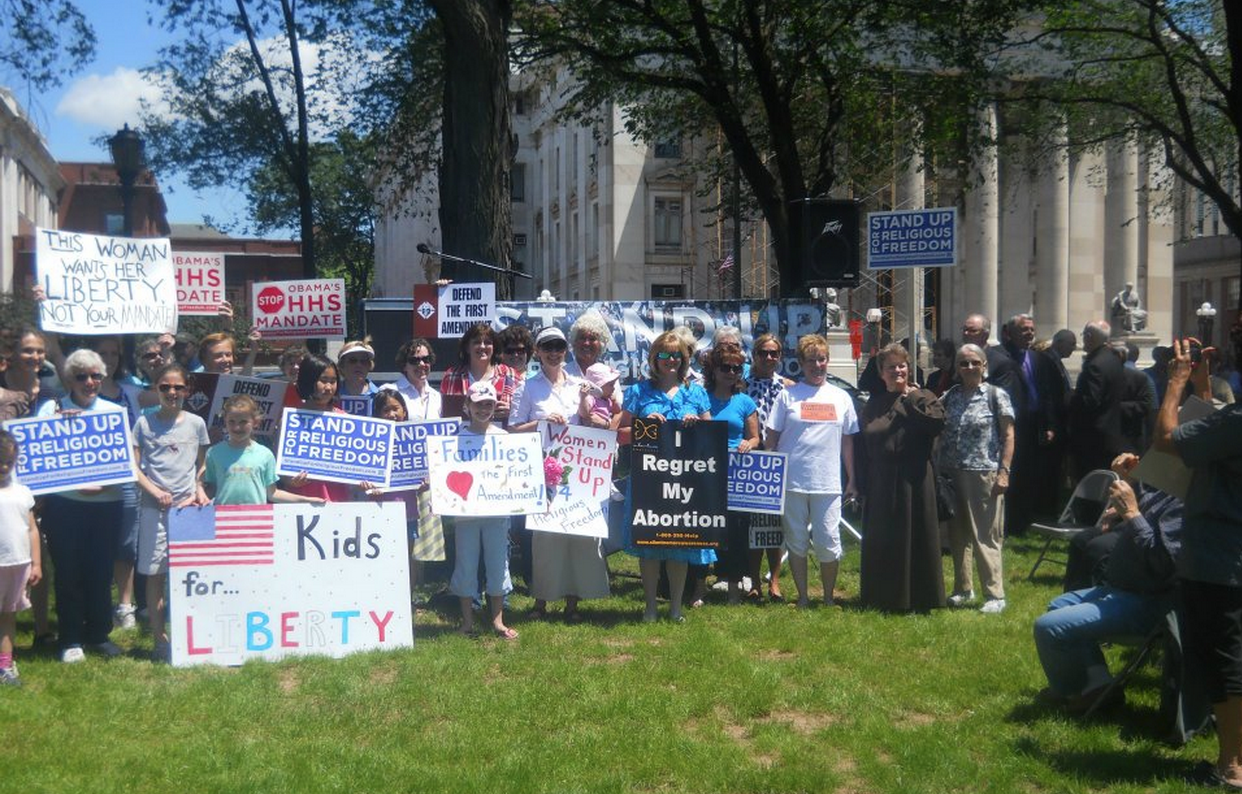 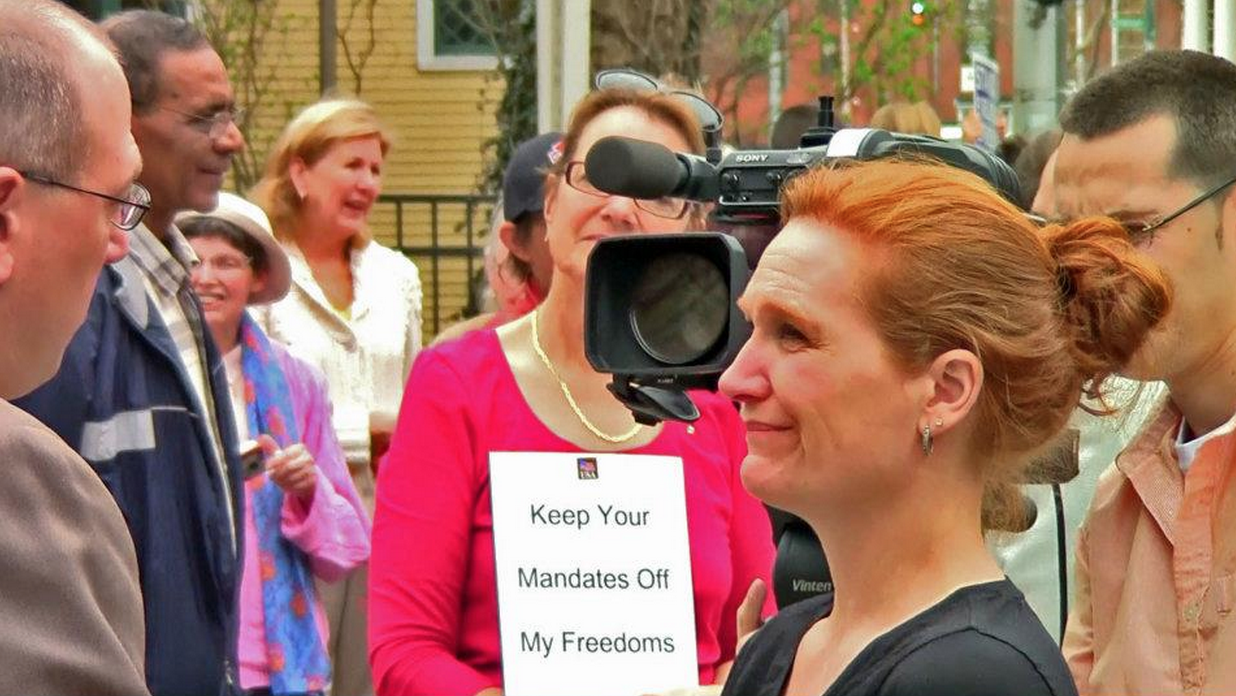 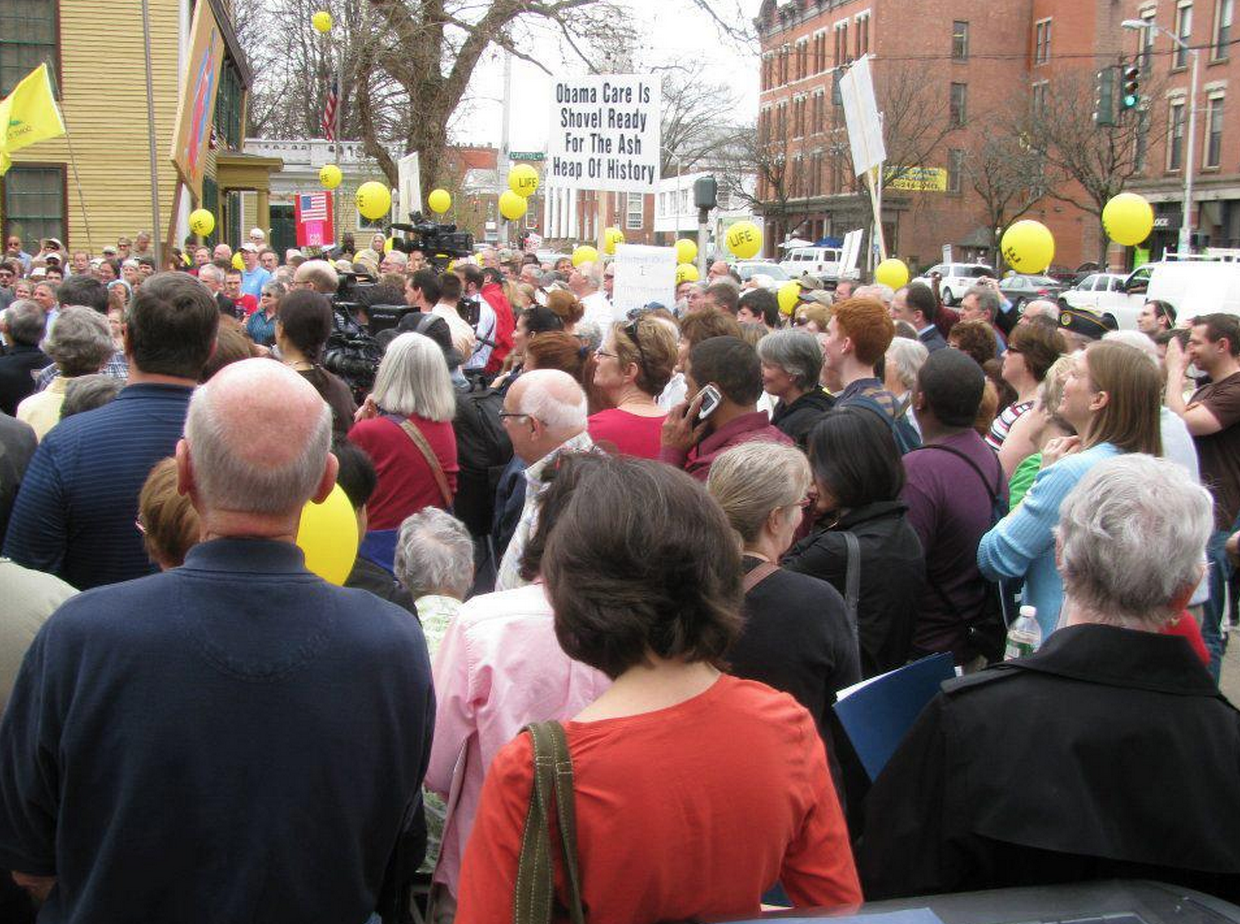 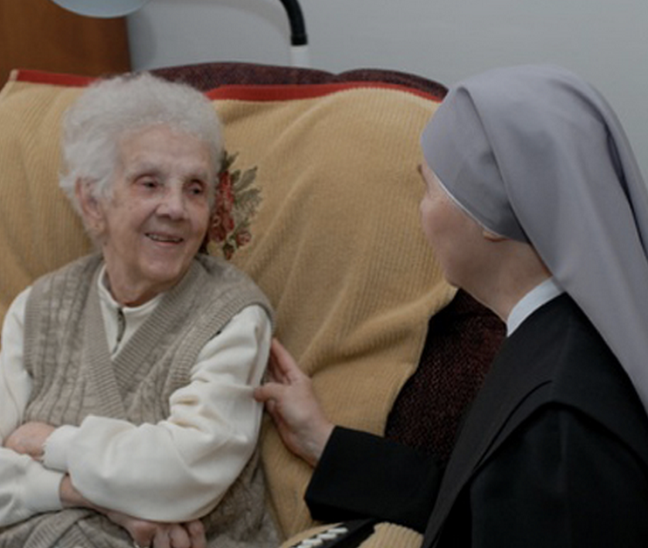 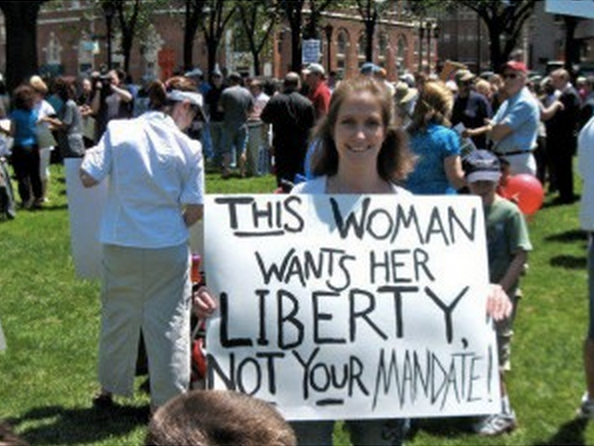