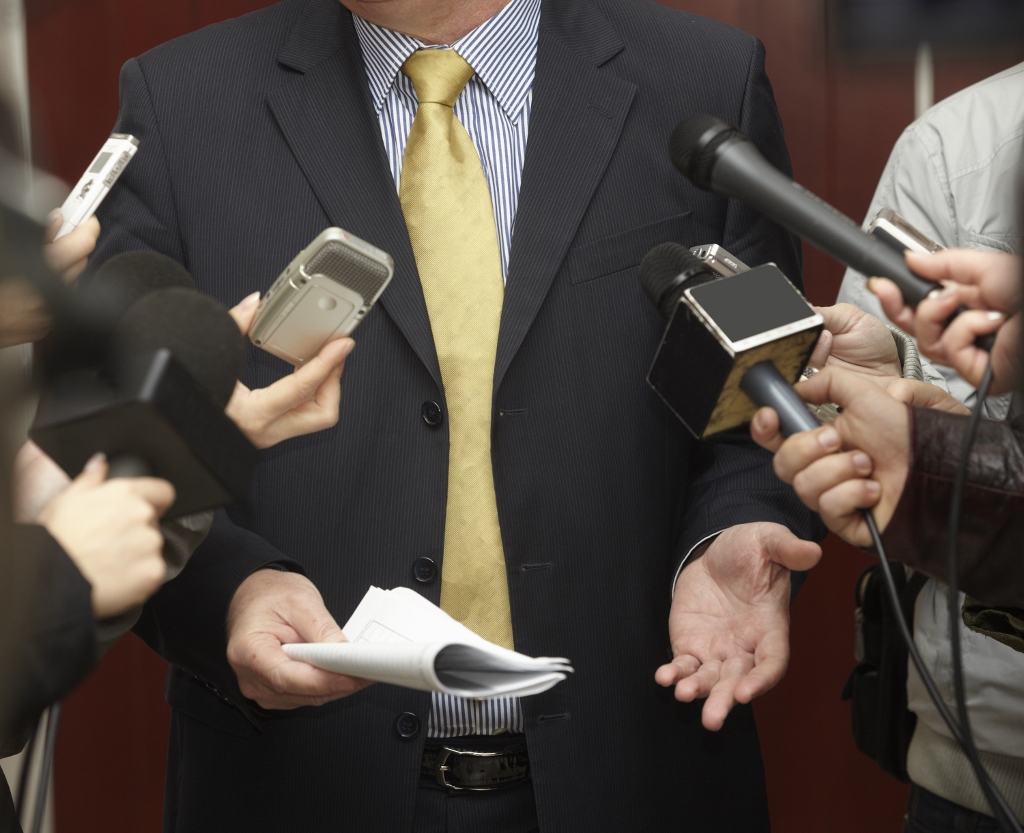 Dennis, if you’re reading this, please get back to Cathy and don’t keep her waiting.

You just have to love the nation’s oldest continuously-published newspaper.

Thanks to the AP, over 100 news outlets covered the highly successful, first-ever East Coast Conference Against Assisted Suicide which we co-sponsored. The Hartford Courant was not among them although the event was within 10 minutes of Broad Street headquarters.

What is newsworthy, pray tell? A screening of a now six-year-old film in a diner.

Read the announcement and see that they can’t even decide which of three terms to use for the act of killing oneself with a massive barbiturate overdose — or, rather, they’ve decided not to decide. 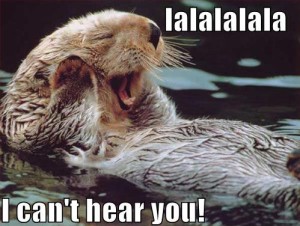 Maggie Karner has an actual presence in Connecticut and has reached more than 400,000 people with her video message. One would think a major local publication would take more interest in meeting her ‘in the flesh.’

This is reminiscent of the 2012 HHS Mandate protests when 615 trees (people) fell in the forest (downtown Hartford) and, if you believe CT media, made no sound. It’s ridiculous and shameful but unfortunately not surprising.

Should We Send A Search Party?

We’re concerned that Dennis House may have gone missing. At least, that’s what we’re assuming since he has not responded to a request from Cathy Ludlum of Second Thoughts CT for equal time after one of C&C’s favorite martyrs, Barbara Mancini, was a guest on Face the State. That request has gone unanswered for over a month. In Cathy’s own words:

Thank you for devoting a portion of your show today to the topic of physician-assisted suicide. This is an often-misunderstood issue, and discussion is healthy in order to create the best possible social policies.

I was disappointed, however, that only one side of the story was presented. Barbara Mancini should never have been arrested, yet this miscarriage of justice has given her a sounding board all over the country, including on 60 Minutes.

Your report perpetuated the stereotype that the primary opponents of physician-assisted suicide are religious people, and especially the Catholic Church. People with disabilities are a large and vocal constituency who are generally overlooked by the media even though we consistently talk with legislators, show up at hearings, submit testimony, and write letters to newspapers and blogs about how physician-assisted suicide poses a direct threat to us.

I am one of the leaders of Second Thoughts Connecticut, a grassroots disability advocacy organization opposed to the legalization of physician assisted-suicide. I am requesting that I or one of my colleagues be invited onto your show to provide equal time for an opposing perspective. Attached you will find a few documents you might find interesting.

Thank you for your consideration. I look forward to hearing from you soon.

Dennis, if you’re reading this, please get back to her and don’t keep her waiting. Oversights happen, especially when holidays are involved, but this is of no small importance to her and to all of us. 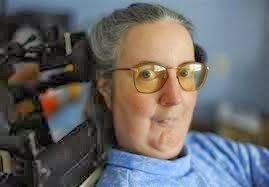 (Waiting to hear from you, Dennis: Cathy Ludlum of Second Thoughts Connecticut)

The reporter was correct, of course. I was psyched when Ned Lamont held a press conference attacking Family Institute of Connecticut a mere two days after winning the Democratic nomination …
END_OF_DOCUMENT_TOKEN_TO_BE_REPLACED

Below is Family Institute of Connecticut Action Committee’s endorsements in the 2016 Connecticut elections. It was originally an email to FIC PAC members on Oct. 13th under the title “FIC …
END_OF_DOCUMENT_TOKEN_TO_BE_REPLACED