Agenda – What We Do

The 5 Key Areas of Our Agenda

Our current agenda focuses on 5 key areas that pose a genuine threat to the wellness of faith, family, & freedom.

Assisted Suicide
Family Institute of Connecticut strongly opposes efforts to redefine health care in Connecticut to include suicide. Assisted suicide takes personal choices away from patients when they are at their most vulnerable. The “safety” statistics presented by proponents of assisted suicide are empty and dubious. Empty because they are based on the self-reporting of failures by people ideologically committed to assisted suicide. It relies on the reporting of doctors who were not required to be present at the time of the suicide. Not very scientific or reliable. Family Institute of Connecticut supports efforts to increase care, not killing. To learn more about assisted suicide and how you can oppose it in CT, visit our “Life” section.

Marriage and Divorce
Marriage is good! Sociological evidence now supports the once commonly-held belief that strong families lead to healthier, happier children and a more stable society. Family Institute of Connecticut supports the efforts of, and is willing to work with, all people of good will to to promote strong marriages in our communities including government and civic programs, corporate efforts, local programs, churches and more. Many of these efforts are outlined in The State of Marriage, a 2012 report by the National Marriage Project and the Institute for American Values.
We also support the efforts of Marriage Savers, an organization dedicated to “preparing, strengthening and restoring marriages.”  We also have a long and proud association with Focus on the Family.  We encourage everyone to check out their new and exciting movies dedicated to sharing the joy of family life.

Abortion
“A majority of states require parental involvement in a minor’s decision to have an abortion.” Guttmacher Institute, 2014 Report. Connecticut has no such law and our minor children are at continued risk because of it. The absence of a common-sense law similar to the parental consent laws of Rhode Island and Massachusetts, makes Connecticut a national outlier and obvious haven for underage abortion and sexual exploitation of minors. Family Institute of Connecticut works with all reasonable people who want to have an “honest conversation” about how to reduce the exploitation of minors by sexual predators and the rights of parents to know and to protect their at-risk child and a reduction in the number of abortions overall, by seeking and advocating a continued discussion of parental consent laws in Connecticut.

Parental Rights
Family Institute of Connecticut is the largest organization in Connecticut to regularly oppose state and local efforts to noxiously, systematically, and sometimes inadvertently inhibit parental rights to direct the social, moral and religious education of their children. We have been outspoken opponents of mandatory mental health testing for all children, without regard to medical need or indication. We have opposed legislative proposals eroding the rights of homeschoolers in Connecticut and act as a voice for Connecticut people who love their state, but don’t always appreciate its meddling. 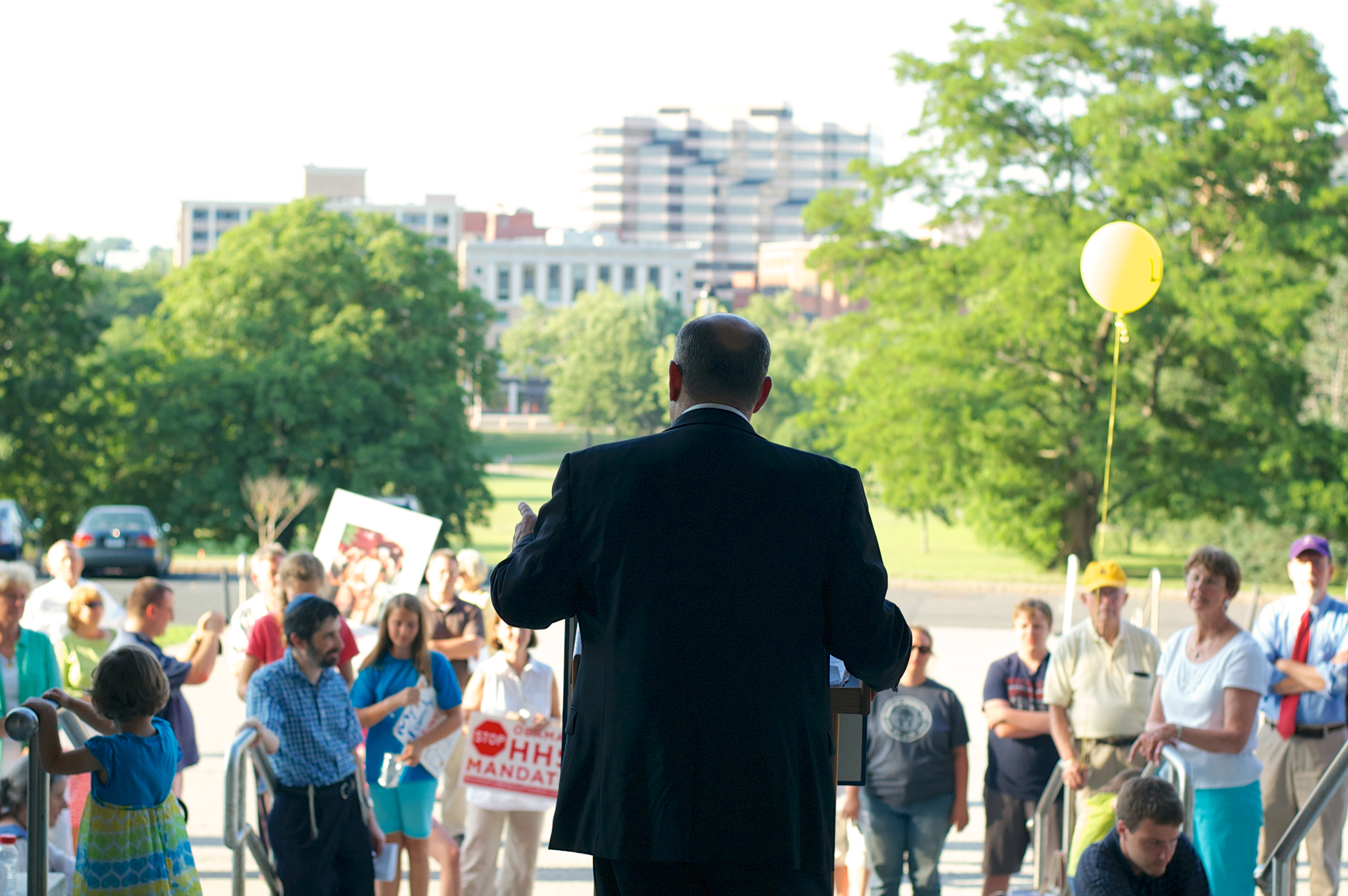 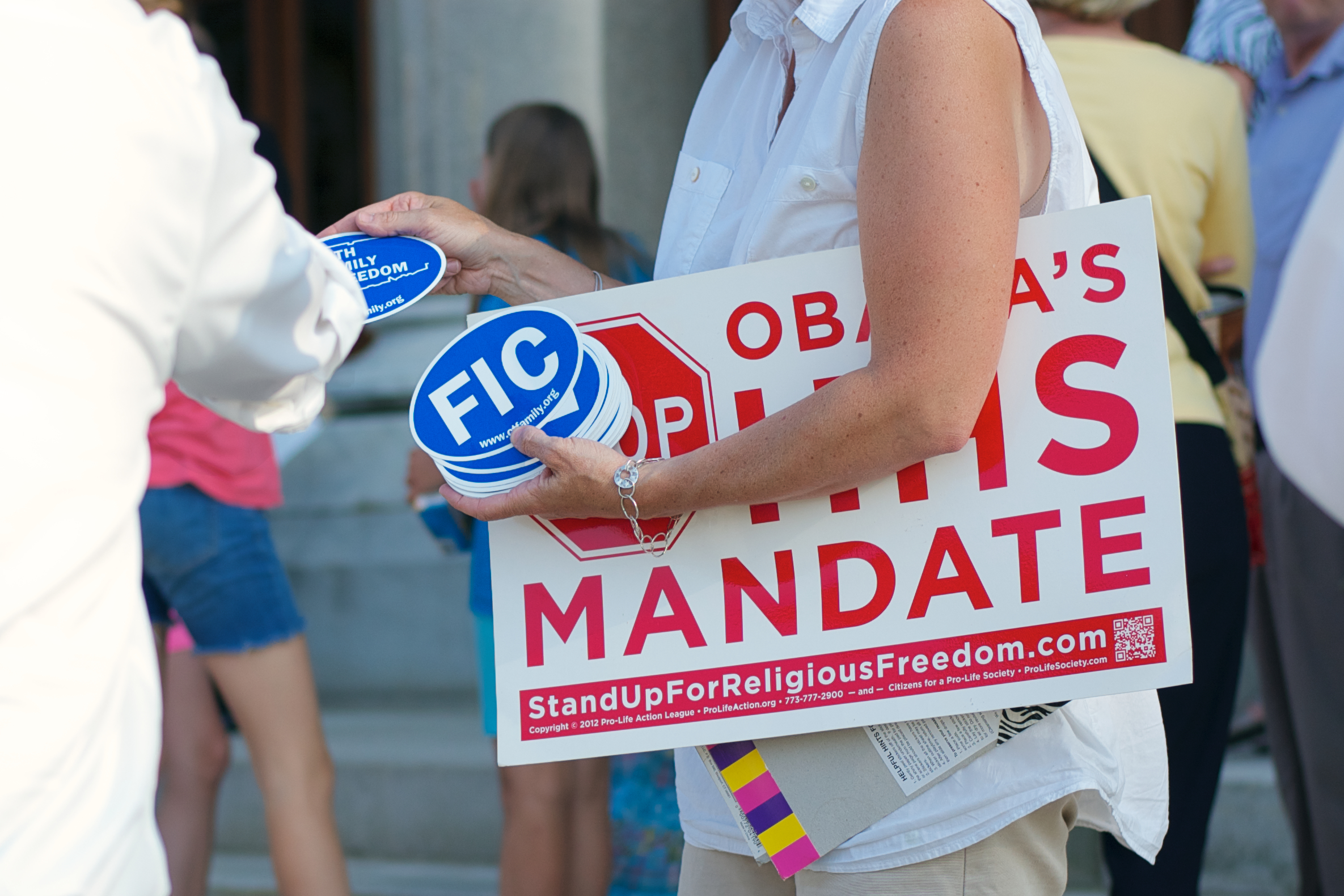