Meet the people behind the Family Institute of Connecticut 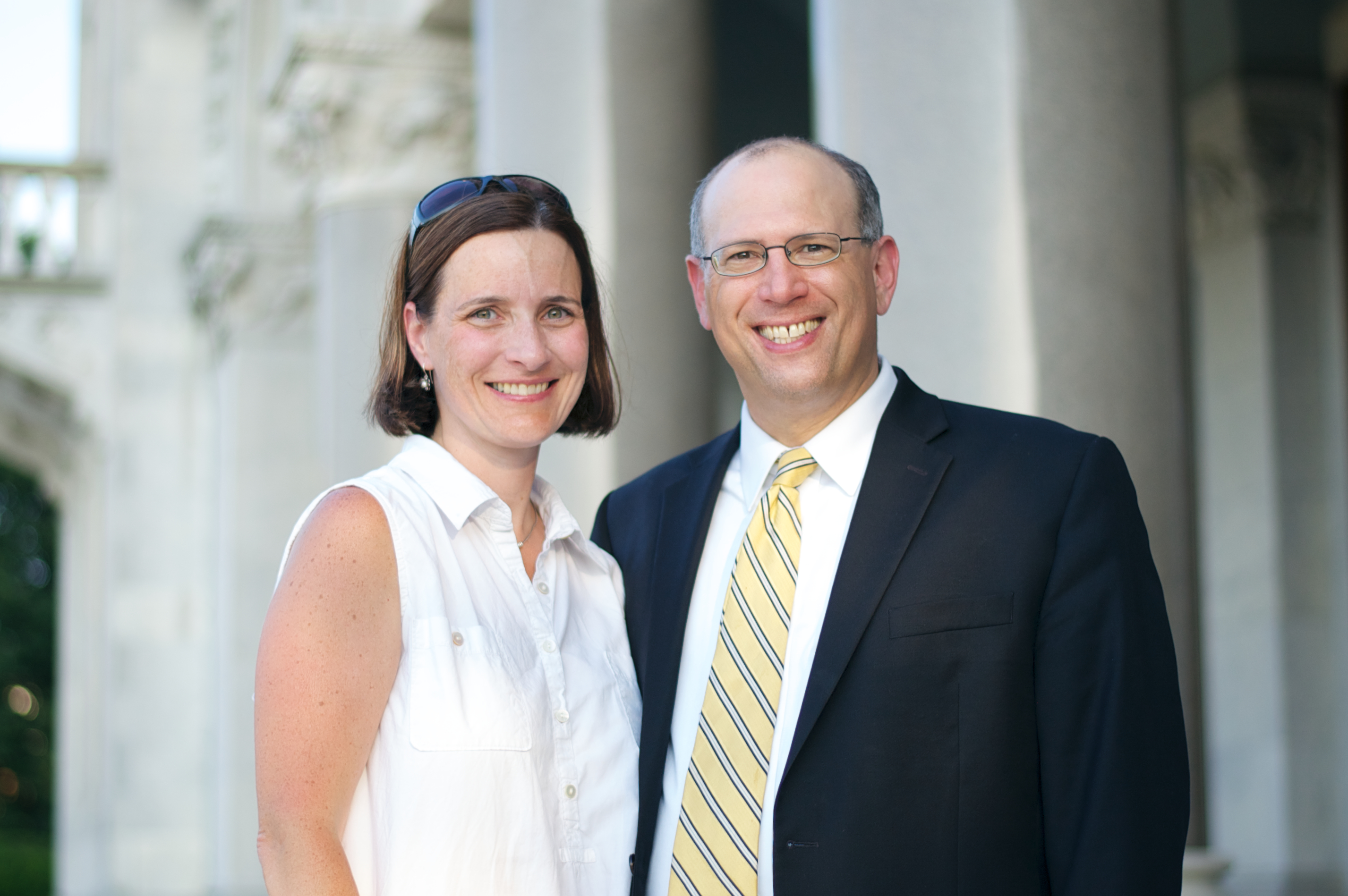 Peter Wolfgang joined the Family Institute of Connecticut as Director of Public Policy in 2004 and became Executive Director in 2007. Peter holds a Juris Doctorate from University of Connecticut School of Law and is a member of the Connecticut Bar. He also has a Bachelors Degree in International Studies from The American University in Washington, D.C.

Peter was born and raised in Manchester, CT. He and his wife, Leslie, live in Waterbury and raise their seven children. 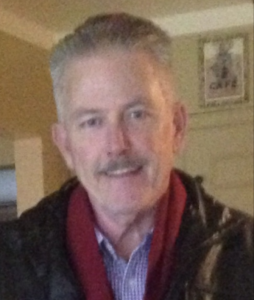 Lawrence Taffner, served 4 years in the United States Marine Corps. He holds a B.S. Degree from St. John’s University. After many years of corporate experience as an accountant for a large international firm and after serving as president of a company, Larry joined the team as Director of Operations in 2003. Larry has volunteered extensively with inner-city youth and as a religious education teacher. 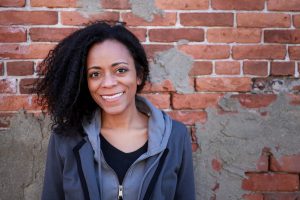 Christina Bennett joined the Family Institute of Connecticut as their Communications Director in 2018. Since 2005 Christina has served as a pro-life advocate and missionary. Prior to working for FIC Christina worked as the Client Services Manager for a CT Pregnancy Resource Center. Christina has a Bachelors Degree in Business Communications from Southern Connecticut State University. She is a licensed minister, a speaker with Ambassadors International and a writer for Live Action News.

Ken is the founder and proprietor of Von Kohorn Research & Advisory, a money management firm based in Westport, CT.

Rich is a partner with KPMG International.

Gary is Executive Vice President of The Paradigm Group. Paradigm consults with major corporations to help them achieve measurable improvements in sales, service and management so as to enhance customer loyalty.

Ed is the President of the Bowery Mission in New York City.

Have something to say? We’d love to hear from you!