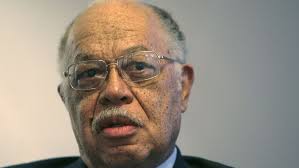 Last night I went to the movie theater to see ‘Gosnell: The Trail of America’s Biggest Serial Killer’. The film was hard to watch. Kermit Gosnell kept baby feet in jars in his filthy Philadelphia abortion clinic. Gosnell snipped the necks of babies that were born alive after twenty weeks. Women who sought Gosnell’s abortion services were overmedicated by untrained staff. Gosnell treated poor black women worse then white female patients. The film does a great job at educating viewers on this now imprisoned man’s gruesome crimes.

When abortion is discussed in the media the words used are often positive. Abortion is described as ‘reproductive freedom’ and ‘reproductive justice’. However, like in the Gosnell case, some women are harmed from legal abortion in America and in our state of Connecticut.  This troubling story came out in 2017 about the Hartford GYN abortion clinic, reported by Operation Rescue:

“A 911 call was placed by “Madeline,” a Hartford GYN nurse, at 10:01 a.m. on October 21, 2017. She indicated that the patient was in the middle of a “procedure” and was bleeding heavily. The ambulance was dispatched under “Priority 1,” which is used in the most urgent of cases. A witness on the scene told Operation Rescue that the woman was brought out of the abortion facility with “a sheet over her head.”

The pro-life group Operation Save America (OSA) says it has witnessed ambulances taking women away from the now closed Summit Medical Center in Bridgeport CT on multiple occasions. Pro-life advocates reported these abuses:

“Her baby was bigger than the abortionist thought (21 weeks) and [the abortionist] ripped apart half of the baby and couldn’t get the second half out,” OSA says of one incident. “The mom was hemorrhaging all the way to the hospital. Summit had to pay her $350,000 in damages and she could never have a baby again.”

Summit abortionist Jonathan Foster was once fined $5,000 by the state medical board for completely removing a pregnant woman’s uterus at St. Mary’s Hospital in Waterbury.

“Many women were seriously injured by these so-called doctors. Susan Richman has had a malpractice suit against her. Mark Blumenfeld was in the newspaper for slapping a patient on the table and taking prescription drugs illegally,” OSA said about other abortionists who worked at Summit.

Our FIC blog records multiple cases of abuse connected to the abortion industry in 2007:

“Consider just one year, 2007, in which Planned Parenthood was linked to at least three cases of statutory rape or abuse. The case of Michael Britt, model agency owner and Planned Parenthood employee, who is charged with sexually assaulting a 14 year old girl in a Planned Parenthood facility among other grievous crimes. The case of Kevin Walker, age 22, who allegedly impregnated his 14 year old girlfriend three times over a 6-month period, secured three abortions for such girl, which were not reported to authorities as “suspicious” as required by Connecticut’s mandated reporter statute. Also, in the case of 41 year old Adam Gault, (see his arrest affidavit here) police found a 15 year old girl in his basement. Her mother had been searching for her for a year. Mr Gault was convicted of statutory rape after the remains of his and the 14 year old’s child were found in a medical testing facility used by Planned Parenthood.

These stories are just the ones we know of, but what about the ones that haven’t been reported? The nation is seeing Gosnell’s story on the big screen. I pray that one day all the doctors who committed crimes against women and children have their deeds exposed. 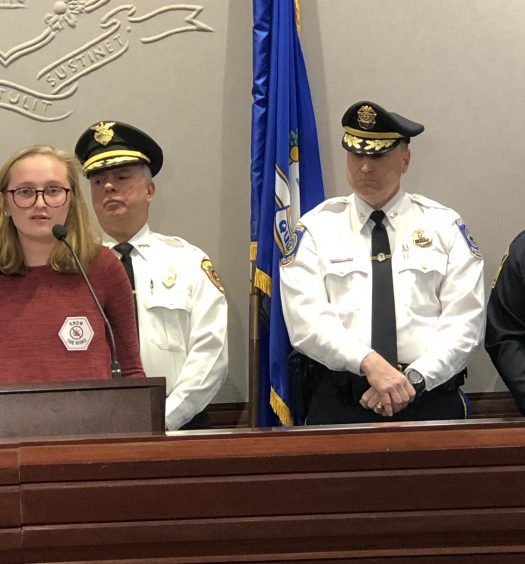 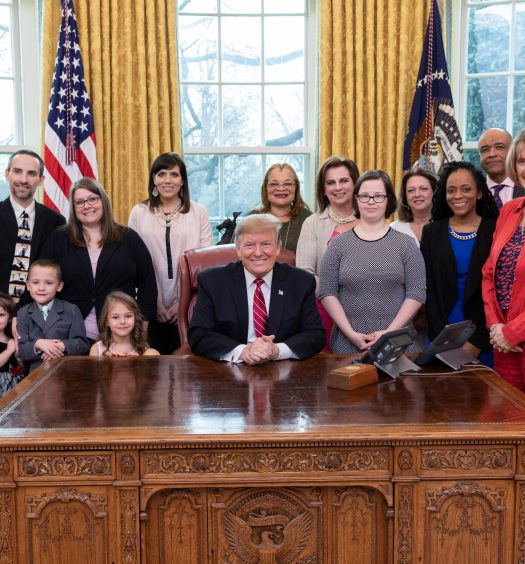 Read More
Reflecting on My Visit to the White House, This President’s Day

The reporter was correct, of course. I was psyched when Ned Lamont held a press conference attacking Family Institute of Connecticut a mere two days after winning the Democratic nomination …
END_OF_DOCUMENT_TOKEN_TO_BE_REPLACED

Below is Family Institute of Connecticut Action Committee’s endorsements in the 2016 Connecticut elections. It was originally an email to FIC PAC members on Oct. 13th under the title “FIC …
END_OF_DOCUMENT_TOKEN_TO_BE_REPLACED