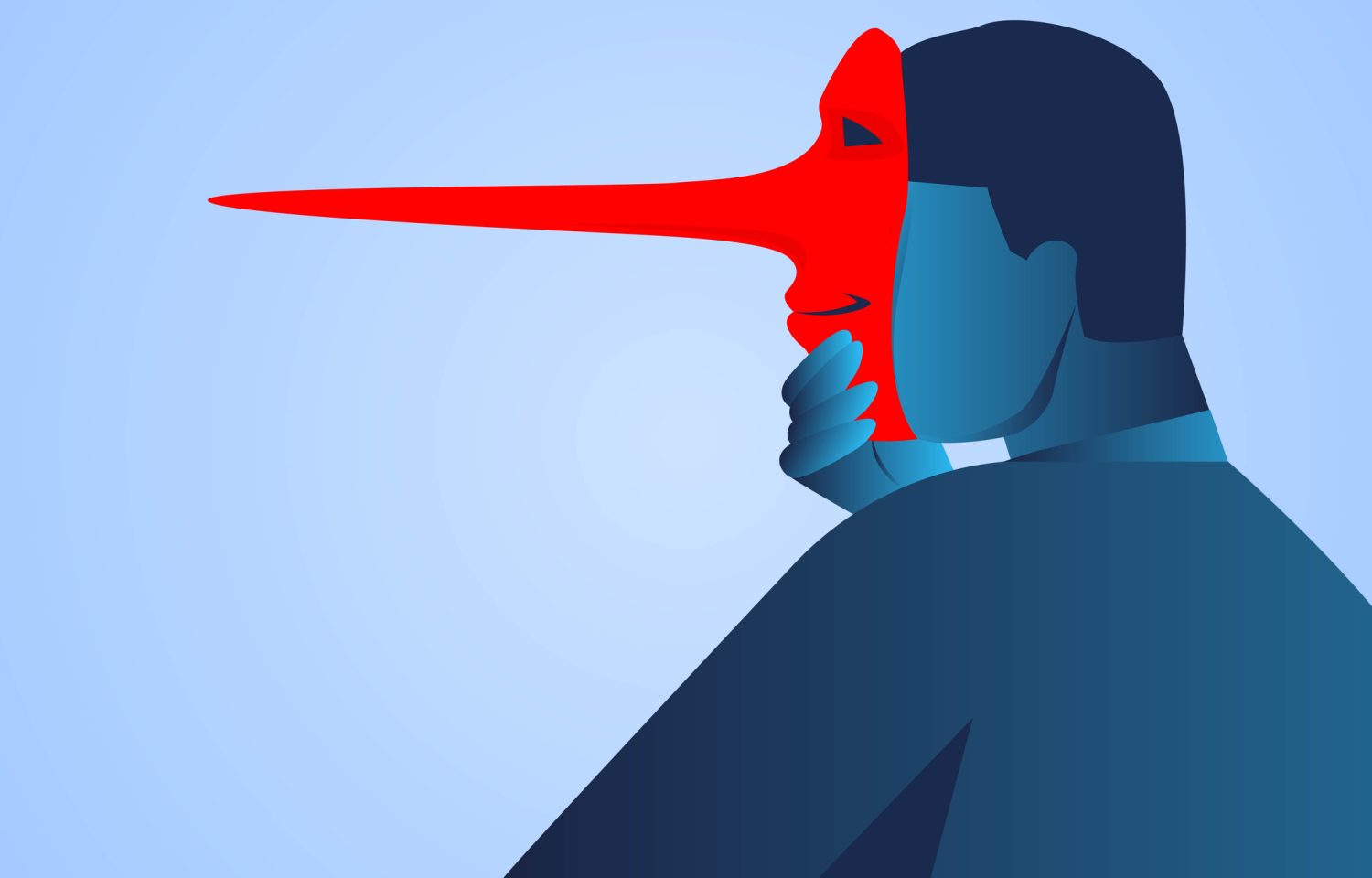 As for pronouns, he likens it to “married names, which people seem to have no problem adjusting to. We can handle someone changing their name when they get married, but not a kid that wants to be called something else because of who they are? There’s no difference.”

LYING, THE DIFFERENCE IS LYING. Referring to someone as something they are not is lying. When you change the prefix or last name of a married person and refer to them as their new name, that is not lying. When you threaten, demean and bully a person, including children, into lying about someone’s gender then that is wrong and YOU’VE BECOME THE BULLY.

PARENTS TAKE NOTE: if you think advocates are not working your school system and targeting our children, check out this quote . . . “[Teachers] also ask, ‘What is too young?’ But you’re never too young for gender conversations such as ‘Pink is not only for girls and blue is not only for boys’ or ‘not only women like to paint their nails.’”

Among common misinformation Ricker cites is that hormone treatments “change bodies. The charge is that you are changing the makeup of an entire kid, and that kid doesn’t know what they’re doing. In fact, hormone blockers just stop the puberty process. They are a pause in the process. And surgeons are not going to work with minors, whether the parents agree or not, because they are minors.”

JUST “STOPPING THE PUBERTY PROCESS” is a gross understatement. Halting puberty stops people from maturing on many levels including mental development, cognitive skills, hormones, etc., and is highly dangerous and experimental, unless you are the rare person that doesn’t need their skeleton to work. Is “pause in the process” what advocates want anyway? It seems long-term transformation is their goal as evidenced by the number of studies attempting to support it. Combined with cross-sex hormones, puberty-lockers cause sterility. It is also a lie to claim that “surgeons are not going to work with minors” unless you think breasts are being removed by non-surgeons.

“I just testified at the public hearing for the nurse who is under investigation for her posts outing a trans student. We heard she was supposed to have people there with her, so 15 to 20 of us went to make sure misinformation wasn’t being spread, and 10 of us spoke.”

**Nice public hearing you have here, be a shame if anything happened to it – comes to my mind.**

There are other misleading statements in this article including combining all high-school students that report to have any gender and sexual issue (according to one study, a whopping 17%) with the high-school transgender self-identification of less than 2%. And, of course, the persistent allusions to suicide-if-you-don’t-affirm-my-identity threats. Tiresome and unproven emotional blackmail. Treating minor-aged-childrens’ suicide ideation with radical sex-change operations and associated techniques is injustice and medical malpractice. https://acpeds.org/assets/for-GID-page-1-The-Myth-About-Suicide-and-Gender-Dysphoric-Children-handout.pdf 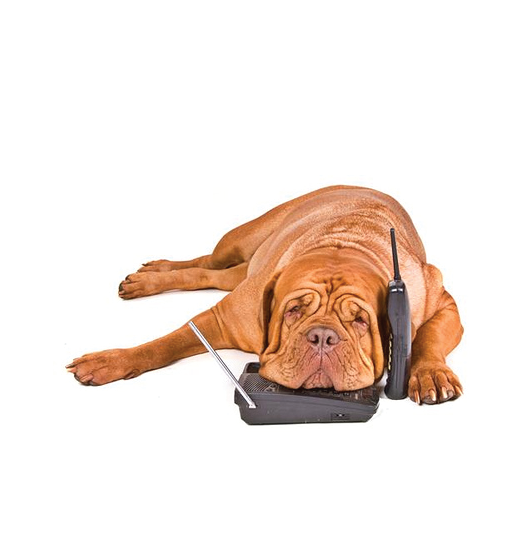 Read More
Courant Phones It In For Blumenthal

The reporter was correct, of course. I was psyched when Ned Lamont held a press conference attacking Family Institute of Connecticut a mere two days after winning the Democratic nomination …
END_OF_DOCUMENT_TOKEN_TO_BE_REPLACED

Below is Family Institute of Connecticut Action Committee’s endorsements in the 2016 Connecticut elections. It was originally an email to FIC PAC members on Oct. 13th under the title “FIC …
END_OF_DOCUMENT_TOKEN_TO_BE_REPLACED