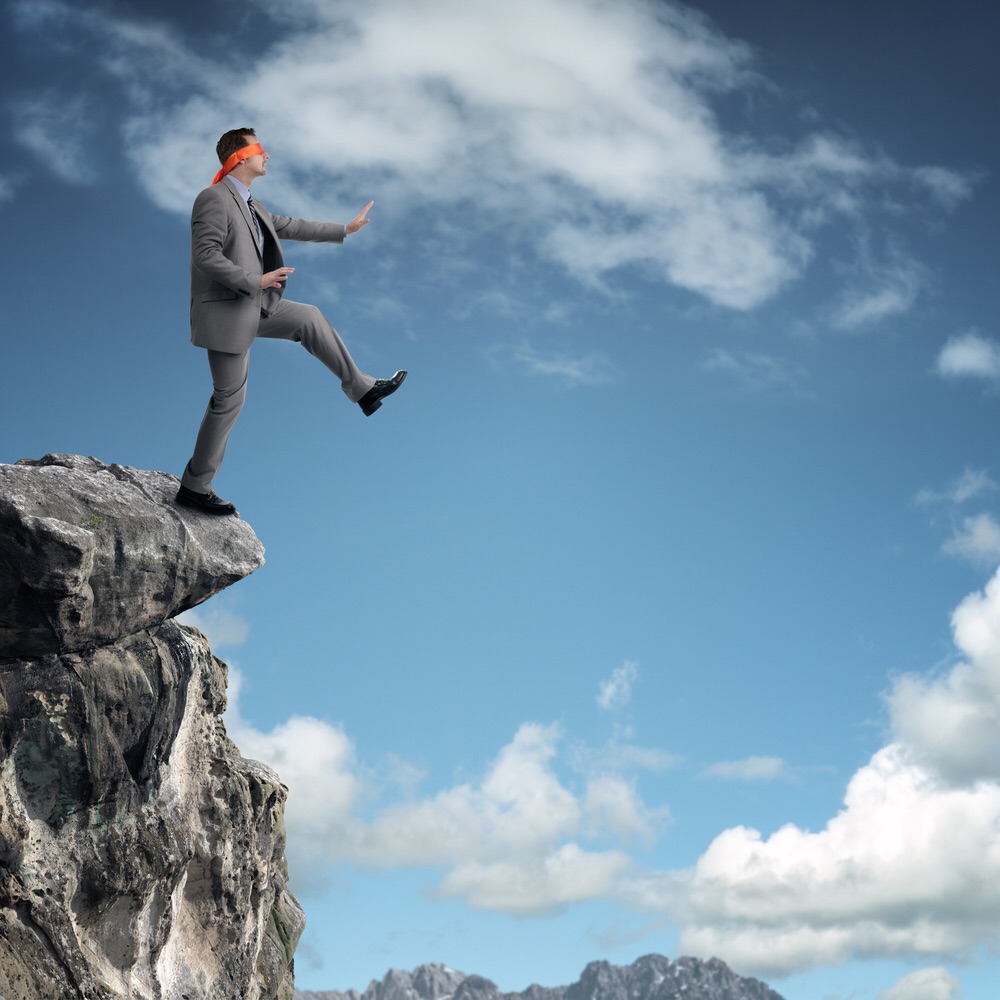 It’s not a great week to be George Will. Since the dean of conservative columnists came out in favor of assisted suicide, a significant and strange metamorphosis from the Will of the late 1990s, he has been getting pummeled by articulate writers on both the right and the left. The indispensable Wesley Smith, writing for National Review, wasted no time eviscerating Will’s column; a day later, National Catholic Reporter’s Michael Sean Winters finished off what was left of it (about 2/3 of the way into his column).

We’ve had our disagreements with Winters — regular blog readers will recall our reaction to his glum pronouncement on the appointment of Archbishop Leonard Blair as the new spiritual leader of Hartford-area Catholics — but, past aside, he makes some great observations on Will’s errors.

Fewer readers may be aware that, inspired by another rare moment of left-right cooperation in regard to the death penalty, Peter Wolfgang proposed a joint editorial against assisted suicide. While the piece did not mention him directly, Winters responded. Disappointingly, he did not take a shine to the suggestion, saying: “I have written about that issue multiple times. I do not how it would bring ‘balance’ to the practice of issuing joint editorials as I suspect most NCR readers also oppose it.”

That’s a shame. The making of strange bedfellows goes to show what we’ve pointed out before: assisted suicide is a live issue that defies typical culture war pigeonholing. We have worked diligently behind the scenes to build the kind of unlikely alliances that are necessary to defeat Goliath — and we’ve succeeded three years in a row. What we’ve achieved in Connecticut can be a model for the nation.

Smith, a general on the anti-euthanasia battlefield, gets right down to business with a seemingly effortless command of the facts. Winters’s philosophical literacy results in elegant lines like, “He thus abandons all pretence to being a Burkean, but that is the least of the problems with his worrisome article.” Imagine voices like theirs together, amplified…or, we could stay in our separate corners and continue talking to our own constituencies. This fight is so winnable, the opportunity is ours to waste. 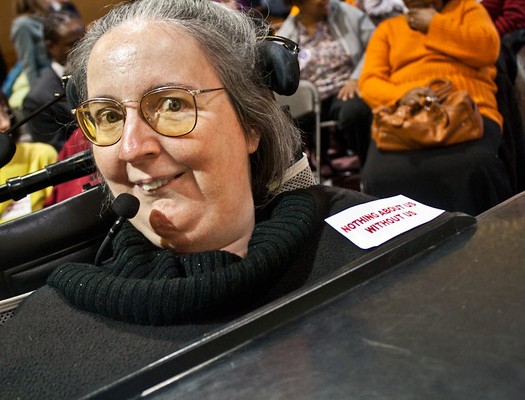 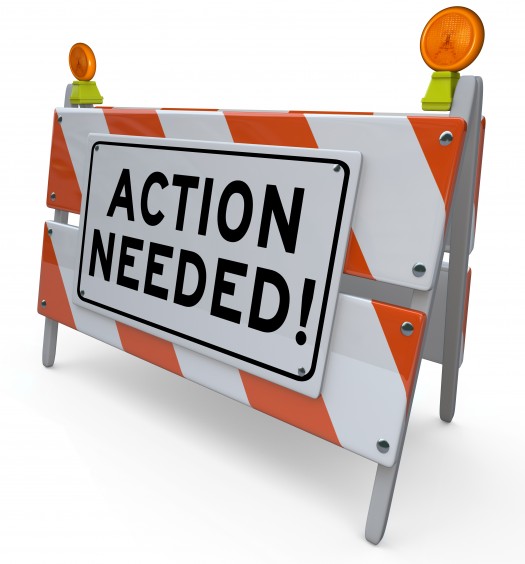 The reporter was correct, of course. I was psyched when Ned Lamont held a press conference attacking Family Institute of Connecticut a mere two days after winning the Democratic nomination …
END_OF_DOCUMENT_TOKEN_TO_BE_REPLACED

Below is Family Institute of Connecticut Action Committee’s endorsements in the 2016 Connecticut elections. It was originally an email to FIC PAC members on Oct. 13th under the title “FIC …
END_OF_DOCUMENT_TOKEN_TO_BE_REPLACED