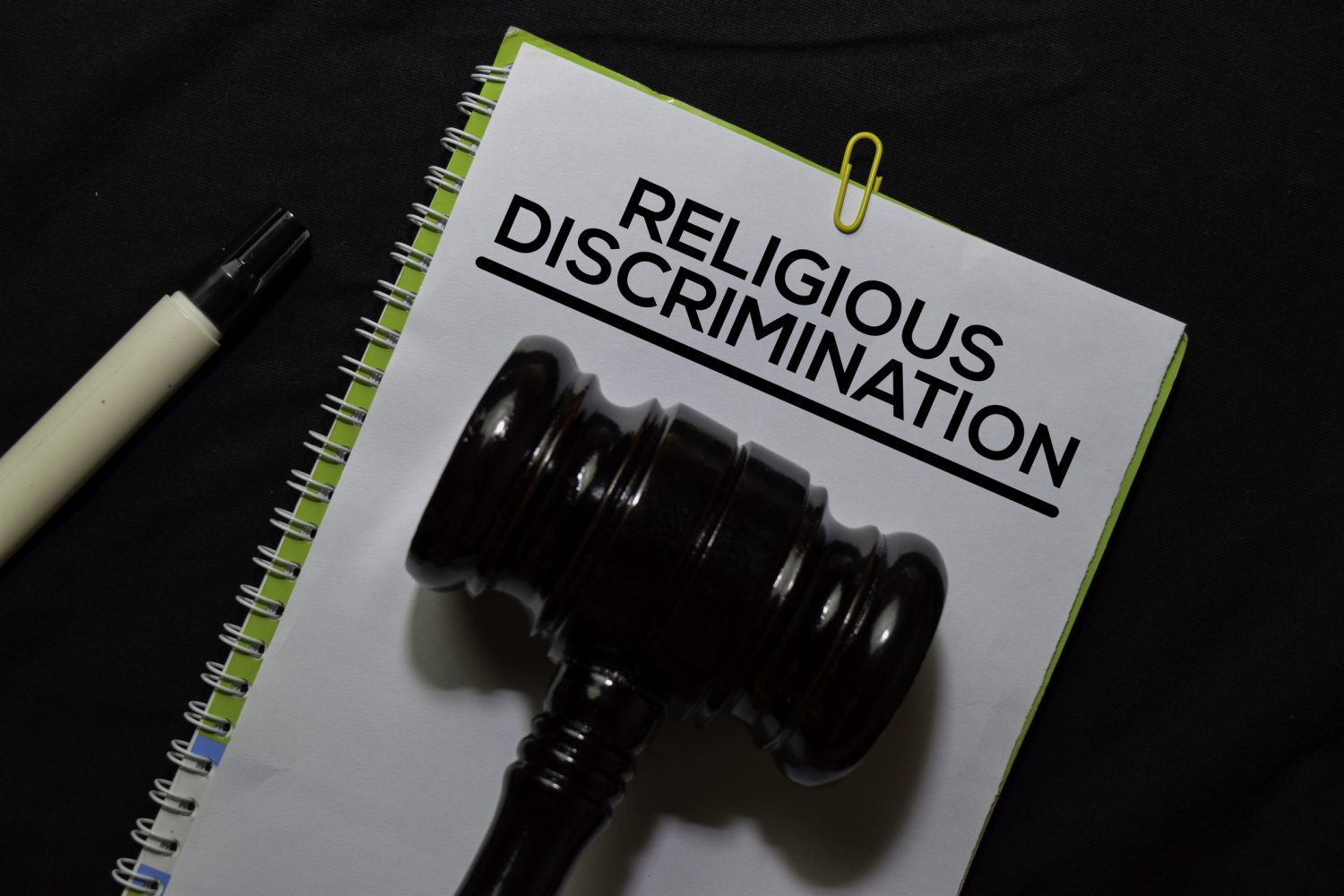 The Worst Part of the Greenwich Video

By Peter Wolfgang  •  3 months ago

The Worst Part of the Greenwich Video

And How to Fight Back

By now, you have likely seen it. An undercover video of an elementary school assistant principal in Greenwich that rocked Connecticut politics this week.

Here again is that video.

In it, Jeremy Boland boasts of discriminating against potential hires who would prevent his agenda of politically indoctrinating elementary school children. He particularly singles out for discrimination Catholics and anyone over 30.  His stated goal was to use his position to plant seeds to make students think and vote according to his socially liberal politics.

The furious reaction from both parties has been a rare sign of health from Connecticut’s political establishment. Even Attorney General William Tong, after an initial shoot-the-messenger reaction, has launched an investigation.

All well and good. But amid the well-deserved uproar, Family Institute of Connecticut would like to drill down on two key points.

The first point is religious discrimination. The Catholic Church can speak for itself–and has, forcefully!

The demographics of Connecticut often make Catholics the biggest part of stories like these, whether this one or the huge attack on the Church’s freedom by our state government in 2009.

But make no mistake. We are all in the dock when the Jeremy Bolands of the world control our educational and other institutions. FIC regularly gets calls from Evangelical families suffering from similar intolerance in our state. And others. We had a call just today regarding a Jewish family.

Anyone with a traditional worldview is under attack by the “wokeness” of this new era. The cultural liberalism that FIC has always fought has metastasized. Which brings us to our second point.

State Representative Ryan Fazio said it best: “The greatest offense that we saw on that 12 minute video was without a doubt, the notion that our public education system does not answer to parents.”

As you have read in our recent e-mails, there is an emerging consensus among the administrative class in Connecticut education to separate parent from child. FIC has been on the cutting edge of the resistance against it. There is our Opt-out Initiative. There is our September 24th Let Kids Be Kids Conference.

School Boards across the state are adopting policies that undermine parents of faith. Policies that separate parents from their children by intentionally hiding indications of gender dysphoria from parents under the banner of “privacy.”

Privacy for who? Children don’t need privacy from their parents.  These are policies to protect the “privacy” of school administrators as they take the time to “normalize” transgender and sexualized behavior in schools. This is the policy adopted by the Connecticut Association of Boards of Education (CABE), Connecticut State Board of Education and Connecticut Department of Education, some school boards and many school counselors, equity officers and more.

If this policy is not systemic, high-level undermining of parental rights and anti-religious bigotry, then what is?

This policy of undermining parents, combined with the Project Veritas Video, the reaction of the President of the Connecticut Education Association who declared the exposure as a “hit piece” and the administrator as the “victim”, up to Attorney General Tong (who has since called for a thorough investigation, but also labeled the Project Veritas video as “entrapment journalism and gotcha journalism,’’ and lamented it should not have been done by non-professionals) reveals new levels of animosity toward parental rights and religious freedom in our state.

When all the razzle dazzle of the present moment dies down, please remember that FIC is here in your backyard, leading the fight against these things.

Please attend our conference. And please donate to our work.

The reporter was correct, of course. I was psyched when Ned Lamont held a press conference attacking Family Institute of Connecticut a mere two days after winning the Democratic nomination …
END_OF_DOCUMENT_TOKEN_TO_BE_REPLACED

Below is Family Institute of Connecticut Action Committee’s endorsements in the 2016 Connecticut elections. It was originally an email to FIC PAC members on Oct. 13th under the title “FIC …
END_OF_DOCUMENT_TOKEN_TO_BE_REPLACED