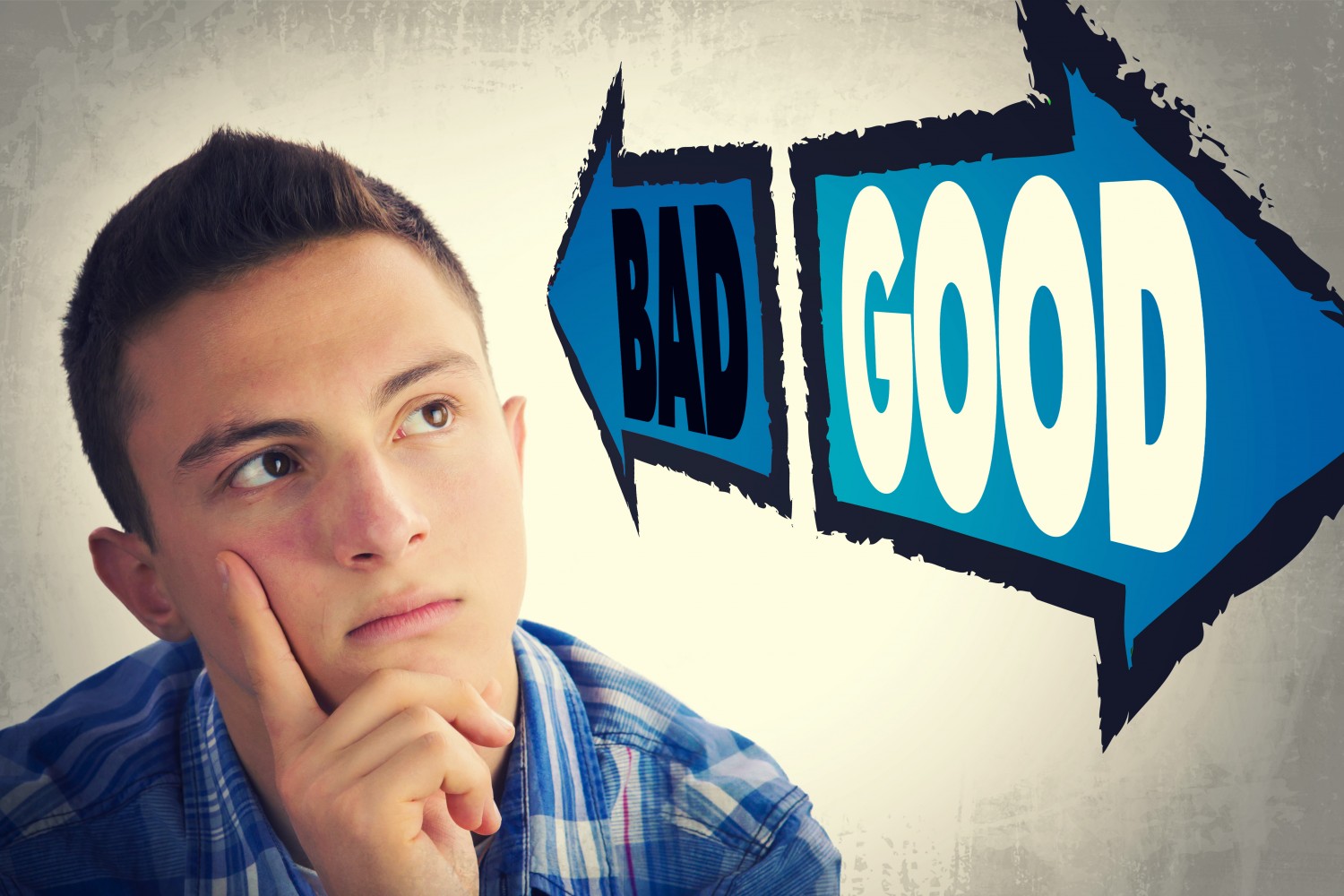 Have Some Decency, Democrats

What is unusual is the source. Those comments appear on the Facebook of the Connecticut Democratic Party in response to a video by the Party attacking a sitting state representative, Anne Dauphinais:

Leave aside for a moment the claim of one eyewitness that the Democrat video was edited to take Rep. Dauphinais’ comments out of context. Leave aside the questions FIC has raised about whether the bill outlawed a non-existent practice in Connecticut or our broader free speech concerns.

We live in a time when a Republican Congressman was shot by a Bernie Sanders supporter who disagreed with his politics.

Why would any political party want to contribute to the environment that made such a horrible thing possible?

Strong disagreement over politics is one thing. Stirring up potentially disturbed people is another.

So please, Connecticut Democrats, don’t throw grease on the fire. Remove the inflammatory video and the obnoxious comments that you allowed on your Facebook for two days. Have the decency to engage Rep. Dauphinais in an honest debate instead of aiming the unhinged at her. 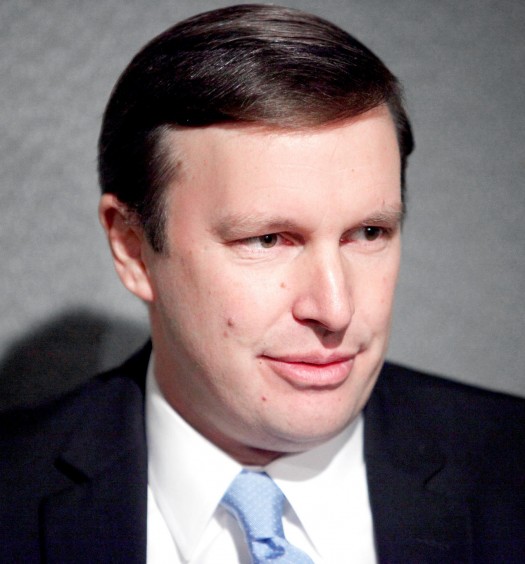 You Know Cantor Was Crushed. But Did You Know Fluke Flopped?

Read More
You Know Cantor Was Crushed. But Did You Know Fluke Flopped?

The reporter was correct, of course. I was psyched when Ned Lamont held a press conference attacking Family Institute of Connecticut a mere two days after winning the Democratic nomination …
END_OF_DOCUMENT_TOKEN_TO_BE_REPLACED

Below is Family Institute of Connecticut Action Committee’s endorsements in the 2016 Connecticut elections. It was originally an email to FIC PAC members on Oct. 13th under the title “FIC …
END_OF_DOCUMENT_TOKEN_TO_BE_REPLACED