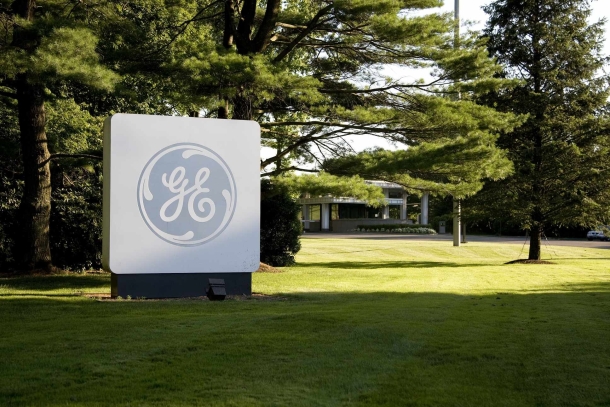 Thanks for Nothing, GE

So General Electric is leaving Connecticut and this is proof of how much Governor Malloy and the Democrats stink? Maybe so, but:

Does anyone besides Kevin Rennie remember when several of the top Connecticut-based companies – certainly the insurance companies in Hartford – all signed a letter supporting Malloy’s 2011 budget, supporting the biggest tax hike in Connecticut history? How we heard nary a peep out of them – including GE – until very late in the 2015 budget process, when they saw things in the second biggest tax hike in Connecticut history that adversely affected them?

Why did these companies throw Connecticut’s Republican legislators, who were on their side, under the bus in 2011? Why were they always so in bed with the Democrats, who were not on their side? Is it because companies like General Electric, for instance, are pro-abortion, anti-family and anti-religious liberty? Where have these companies been for the last five years while Gov. Malloy and the majority party, we are told, ran Connecticut into the ground?

So yes, GE is leaving and perhaps this is proof of how much the Governor and the Democrats stink. But it’s also proof of how much that slice of corporate America that is headquartered in Connecticut also stinks. They could have fought against Malloy’s economic policies from day one. Instead they played it safe, waited until it was too late to reverse the damage, and then got out.

The reporter was correct, of course. I was psyched when Ned Lamont held a press conference attacking Family Institute of Connecticut a mere two days after winning the Democratic nomination …
END_OF_DOCUMENT_TOKEN_TO_BE_REPLACED

Below is Family Institute of Connecticut Action Committee’s endorsements in the 2016 Connecticut elections. It was originally an email to FIC PAC members on Oct. 13th under the title “FIC …
END_OF_DOCUMENT_TOKEN_TO_BE_REPLACED