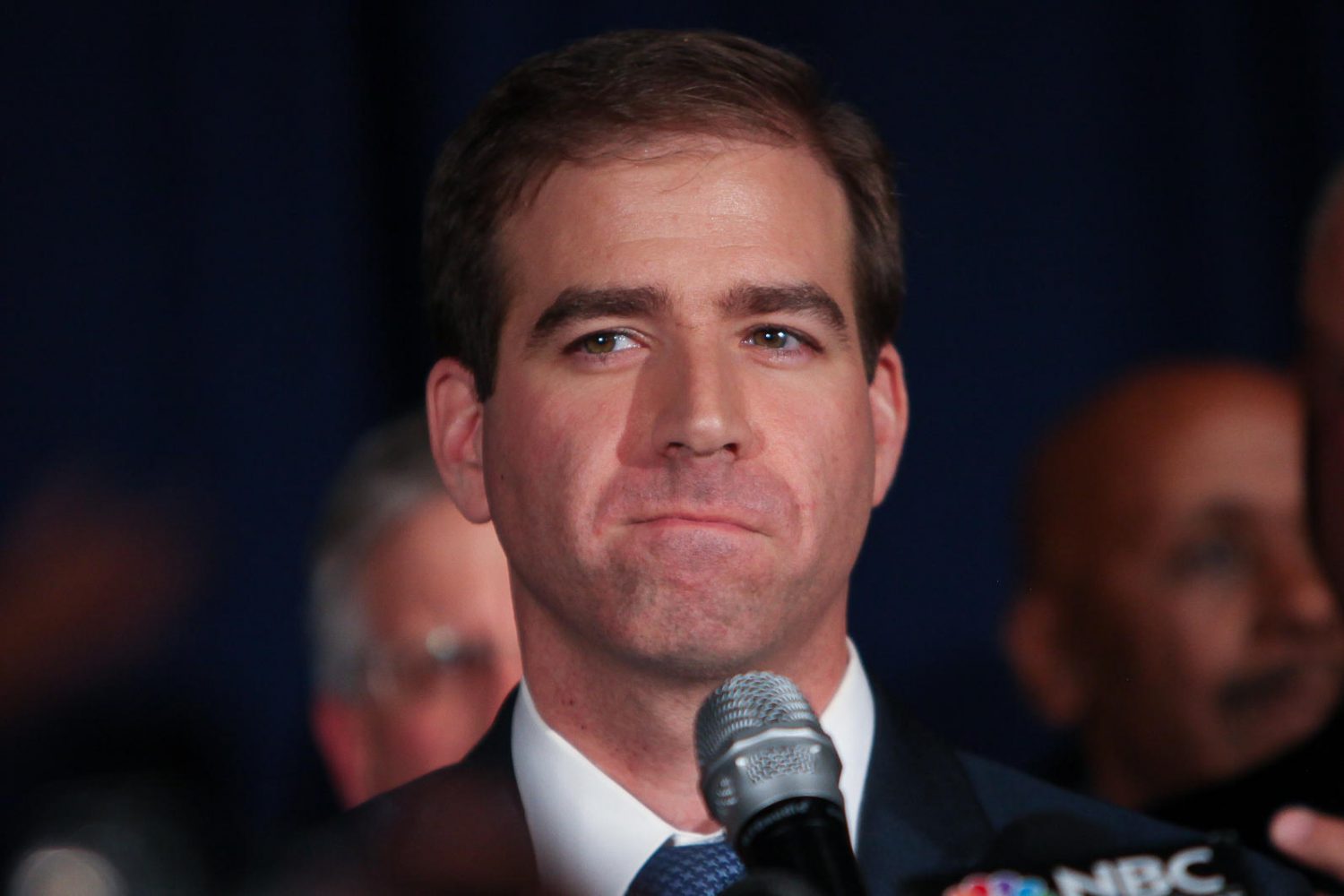 Greetings again, FIC readers! Below is my new letter to Hartford Mayor Luke Bronin on the pregnancy centers ordinance. Ladies and gentlemen, the Mayor says he doesn’t understand your opposition. He needs your help comprehending. Please be persistent in contacting him and the City Council, and please plan to attend the Council’s Health and Human Services Committee meeting THIS MONDAY, DECEMBER 4th at 5:30 pm in the Common Council Chambers on the 2nd floor of City Hall (550 Main Street). Please wear yellow. There is a time for public comment at the beginning of the meeting. Please show up a half-hour early to sign up to speak. Encourage every pro-lifer you know to do likewise, especially those who live in Hartford.

“For a while he refused, but afterward he said to himself, ‘Though I neither fear God nor respect man, yet because this widow keeps bothering me, I will give her justice” – Luke 18: 4-5, ESV

Following up on my last message, I have been very disappointed to read comments you have made to media concerning the pregnancy center ordinance indicating that my testimony and that of many others has evidently failed to clarify the matter. 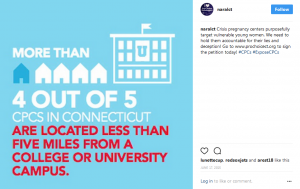 I will gladly explain how it is possible to oppose this ordinance. City officials speak vaguely of “complaints” without detailing their substance or source. The evidence of deception that has been presented is flimsy at best, and appears to come largely from an organization with political and business interest in making life difficult for competitors and that has the chutzpah to complain about pregnancy centers advertising in Spanish and locating near college campuses.

That, along with admissions from an explicitly pro-ordinance outlet (Rewire) that there is a ridiculously low ratio of violations to complaints and inspections in locales where such ordinances have been allowed to stand thus far, makes it very clear that this is an unnecessary nuisance ordinance.

The irony is that abortion facilities are often the first to cry foul under similar circumstances, even though these facilities are actually performing outpatient surgery and putting women at greater inherent risk than anything a pregnancy center might do. I understand Hartford GYN Center sent a patient to the hospital with “excessive bleeding” during a procedure about six weeks ago (audio). I am unaware of a case of any pregnancy center anywhere being responsible for such an injury.

I again ask that you stop harassing these good-hearted, dedicated people, before it goes to the Supreme Court a few short months from now (remember, McCullen v. Coakley was unanimous. Sotomayor. Kagan. Kennedy. Bader Ginsburg).

The reporter was correct, of course. I was psyched when Ned Lamont held a press conference attacking Family Institute of Connecticut a mere two days after winning the Democratic nomination …
END_OF_DOCUMENT_TOKEN_TO_BE_REPLACED

Below is Family Institute of Connecticut Action Committee’s endorsements in the 2016 Connecticut elections. It was originally an email to FIC PAC members on Oct. 13th under the title “FIC …
END_OF_DOCUMENT_TOKEN_TO_BE_REPLACED