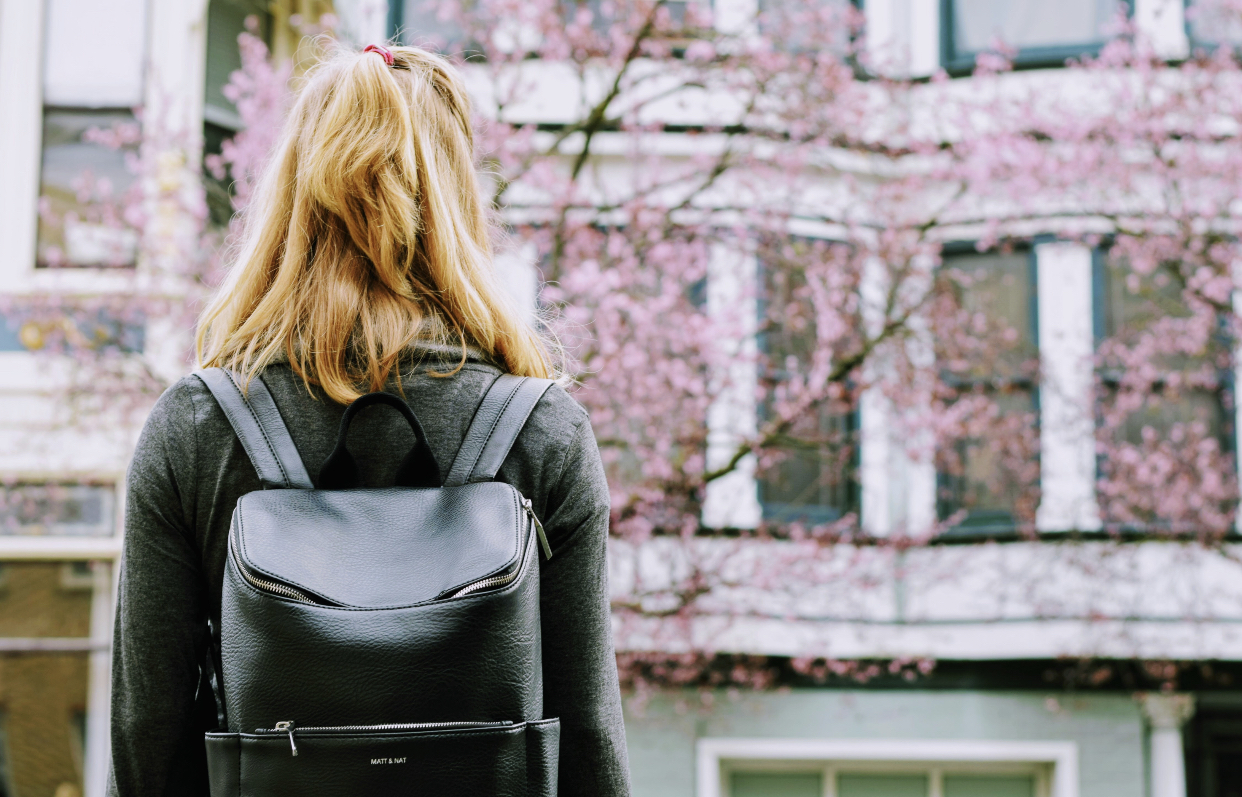 Yale students will soon have easier access to the “morning-after pill”, a form of emergency contraception. According to Yale Daily News, the “wellness to-go” vending machine will sell the Plan B morning-after pill on campus along with condoms, lube and over-the-counter medications.

Ileana Valdez, a Yale College Council representative who fought for the vending machines said: “Hopefully this will set a precedent for more machines to show up around campus that contain other things so Yale students don’t have to go out of their way to go to CVS, especially students from the new colleges.”

Another student Grace Cheung was one of the first to propose the idea of a Plan B morning-after pill vending machine on campus. She told Yale Daily News that unprotected sex frequently occurs on campus and purchasing emergency contraception can be a humiliating and inconvenient process.

The Director of the Good Life Center and the Yale Well Initiative, Tracy George, said the Center was a good initial location for the wellness machine, but she hopes in the future it will be placed in one of the bathrooms to allow students more privacy.

Vending machines dispensing emergency contraception are popping up at colleges across the country. The morning-after pill is marketed as emergency contraception to prevent pregnancy after unprotected sex or birth control failure. While some faculty and students welcome the pills being more accessible on campus through vending machines, other groups such as pro-life student clubs often oppose them.

One main reason for opposition against morning-after pill vending machines is that campus health centers don’t share the fact that the pills may aid in early abortions. The FDA states the Plan B morning-after pill “may prevent a fertilized egg from attaching to the womb (implantation).”

The College Fix recently published an article titled, “Emergency contraception may kill unborn humans. These campus health centers don’t tell students that.” Sara George writes, “Yale’s website merely tells students how to acquire emergency contraception without mentioning the effects it can have on unborn humans…The claim that emergency contraception does not cause abortion relies on a definition of “pregnancy” that excludes newly-created humans that have not yet implanted in the uterine wall. In 2014 the American College of Obstetrics and Gynecologists issued a statement  denying that emergency contraceptives can cause abortions. By that group’s definition, pregnancy “is established only at the conclusion of the implantation of a fertilized egg,” a process that can occur more than a week after conception.”

The College Fix also spoke with Donna Harrison, a board-certified obstetrician, gynecologist and the Executive Director of the American Association of Pro-life Obstetricians and Gynecologists. Harrison has written on the impact emergency contraception can have on embryos. Harrison told The College Fix:

“There are many studies which demonstrate that when Plan B (high dose levonorgestrel) or Ella (ulipristal, a second generation RU-486) is given shortly before the peak of the [luteinizing hormone] signal from the brain, the brain will give off a weak LH signal, enough to cause egg release, but not enough to make a strong corpus luteum. The result is that very little progesterone is made from the corpus luteum, and the lining of the uterus is then unprepared to receive the embryo when that embryo enters the endometrial cavity 5-7 days after fertilization…the result is that the embryo does not implant, and thus dies.”

Harrison continued, “ACOG (American College of Obstetrics and Gynecologists) redefined ‘pregnancy’ to start at the ‘completion of implantation’. So, if the embryo doesn’t implant, the woman was not ‘pregnant’. Now, the term ‘abortion’ in ACOG-land means ‘the ending of a pregnancy’. So, poof, problem solved. In ACOG-land, if she didn’t implant, then she didn’t have an ‘abortion’ and so Ella and Plan B are not ‘abortifacient’. In order to bring some reality to ACOG-land, we use the more precise term ‘embryocidal’ i.e. that drug or device which leads to the death of a human embryo. Clearly, Ella, Plan B and the IUD can be and are embryocidal.”

When Plan B is discussed it’s mentioned as an emergency form of birth control that doesn’t cause abortions. For women who oppose abortion or are uncomfortable with it, the knowledge that it may prevent fertilization is important. As morning-after pill vending machines continue to be planted on college campuses, accurate education on abortion should be given as well.

New England & the March for Marriage

The reporter was correct, of course. I was psyched when Ned Lamont held a press conference attacking Family Institute of Connecticut a mere two days after winning the Democratic nomination …
END_OF_DOCUMENT_TOKEN_TO_BE_REPLACED

Below is Family Institute of Connecticut Action Committee’s endorsements in the 2016 Connecticut elections. It was originally an email to FIC PAC members on Oct. 13th under the title “FIC …
END_OF_DOCUMENT_TOKEN_TO_BE_REPLACED