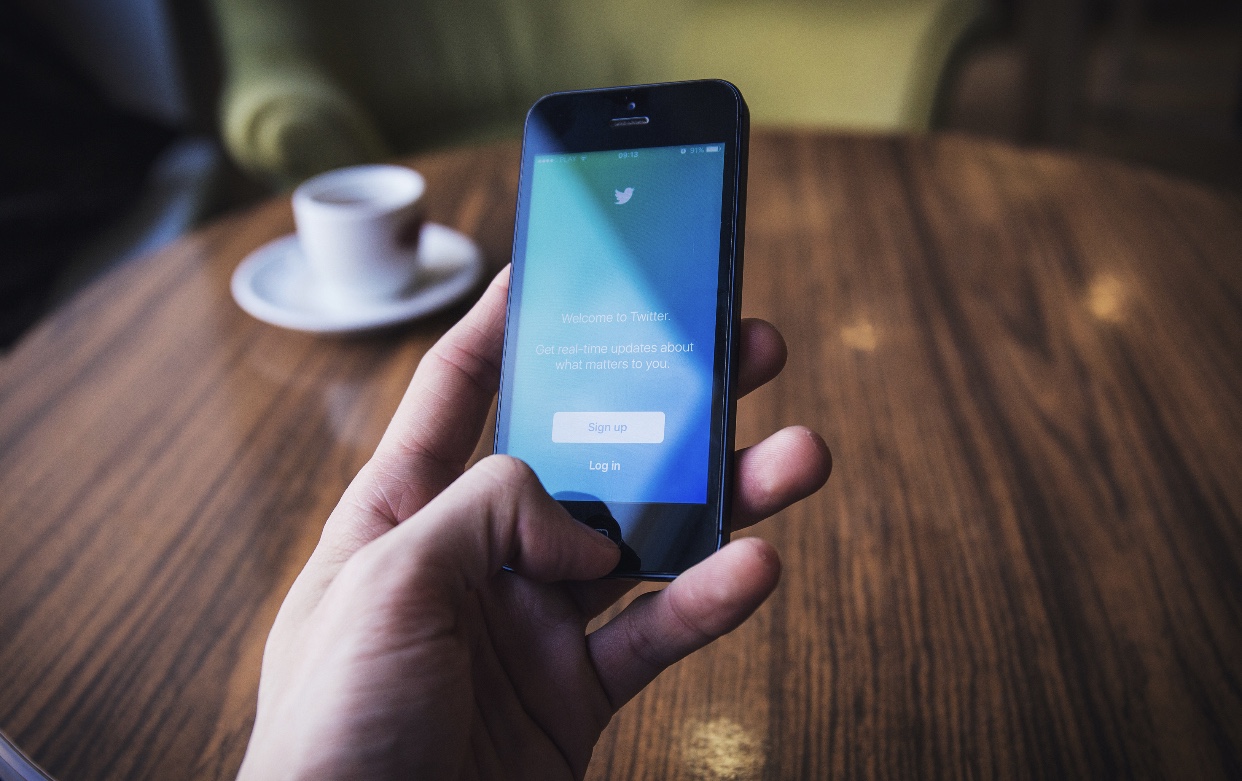 Canadian feminist and founder of the blog Feminist Current, Meghan Murphy, was recently banned from Twitter over comments on gender and transgenderism. Murphy wrote a blog post about her experience titled, “Twitter wants me to shut up and right wants me to join them: I don’t think I should have to do either“.

“On November 15th, my account was locked again. This time, I was told I must delete a tweet from October, saying, “Women aren’t men,” and another, asking, “How are transwomen not men? What is the difference between a man and a transwoman?”

“In addition to banning threats of violence and harassment, Twitter now forbids users from “misgendering” and “deadnaming.” Misgendering is what happens when you don’t use a transgender person’s preferred pronouns—for example, stating that the winner of the 1976 men’s decathlon is a he. Deadnaming is what happens when you refer to transgender people with the names they’ve discarded—for example, if you call the person who won the 1976 men’s decathlon “Bruce” instead of “Caitlyn.”

Murphy was guilty of “misgendering” because she referred to a transgender woman (biological male) as “him”. Meghan Murphy is calling out Twitter for silencing her voice while allowing other users to post harmful content. She writes:

“What is insane to me, though, is that while Twitter knowingly permits graphic pornography and death threats on the platform (I have reported countless violent threats, the vast majority of which have gone unaddressed), they won’t allow me to state very basic facts, such as “men aren’t women.” This is hardly an abhorrent thing to say, nor should it be considered “hateful” to ask questions about the notion that people can change sex, or ask for explanations about transgender ideology. These are now, like it or not, public debates — debates that are impacting people’s lives, as legislation and policy are being imposed based on gender identity ideology (that is, the belief that a male person can “identify” as female or vice versa). That trans activists and their allies may find my questions about what “transgender” means or how a person can literally change sex uncomfortable, as they seem not to be able to respond to them, which I can imagine feels uncomfortably embarrassing, feeling uncomfortable is not a good enough reason to censor and silence people.”

With Twitter’s new policy against misgendering and deadnaming, many ‘gender-critical’ feminists like Meghan and social conservatives may soon find themselves banned from this social media platform as well. 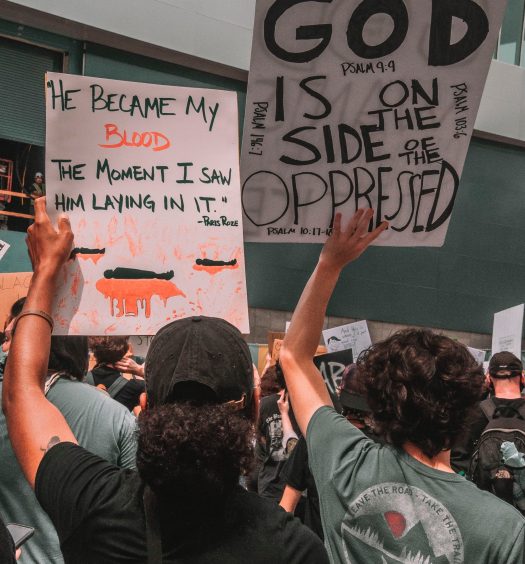 The pain of racial injustice and hope for a better tomorrow

The reporter was correct, of course. I was psyched when Ned Lamont held a press conference attacking Family Institute of Connecticut a mere two days after winning the Democratic nomination …
END_OF_DOCUMENT_TOKEN_TO_BE_REPLACED

Below is Family Institute of Connecticut Action Committee’s endorsements in the 2016 Connecticut elections. It was originally an email to FIC PAC members on Oct. 13th under the title “FIC …
END_OF_DOCUMENT_TOKEN_TO_BE_REPLACED